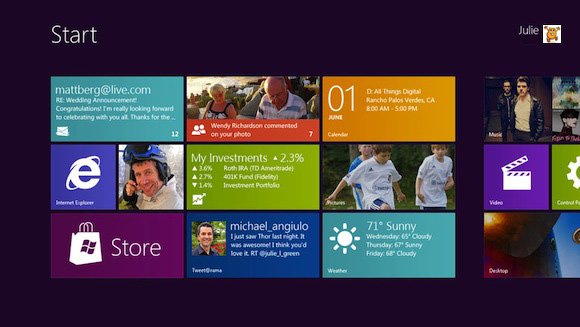 Windows 8 Is Not For Everyone

Windows 8 isn’t for everyone. If you’re mostly a desktop PC user comfortable with Windows 7, upgrading to Windows 8 is probably not worthwhile.

You cannot boot directly into the desktop, since Microsoft wants the Start screen to be users’ initial experience with this new version of Windows.  For most people, this restriction may not be an issue, but certain vertical applications (specialized programs, such as those for point-of-sale PCs) need to boot directly into a desktop environment.  Until Windows 8 versions of such programs become available, users requiring vertical applications should stick with earlier versions of Windows.

Windows 8 introduced major changes to the operating system’s platform and user interface to improve its user experience on tablets, where Windows was now competing with mobile operating systems, including Android and iOS.  In particular, these changes included a touch-optimized Windows shell based on Microsoft’s “Metro” design language, the Start screen (which displays programs and dynamically updated content on a grid of tiles), a new platform for developing “apps” with an emphasis on touchscreen input, integration with online services (including the ability to synchronize apps and settings between devices), and Windows Store, an online store for downloading and purchasing new software.